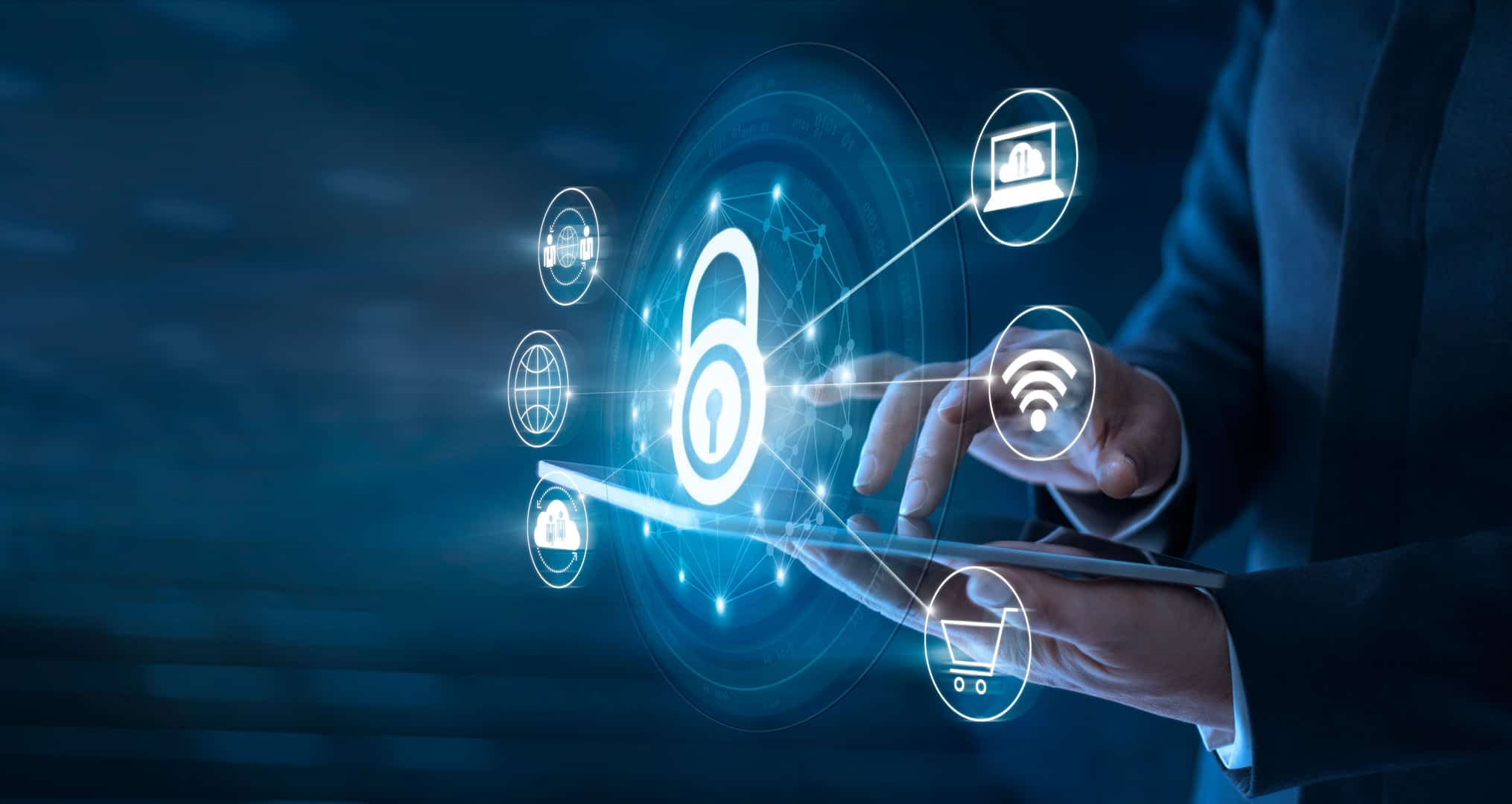 Dynamics NAV was by far the first computer-based accounting system in Europe. It was developed in 1983 by a company named Personal Computing and Consulting (PC&C) in Copenhagen, Denmark. However, it was not known by this name initially. In 1984, PC&C released a single user and character-based accounting software for small as well as home offices called PC Plus.

PC Plus was re-released in 1987 as Navigator. It was considered as PC Plus’ upgraded version. Navigator could be operated over a local area network (LAN) as a client/server application. Unlike PC Plus, it was a multi-user system.

The company released Navision version 3.0 in late 1989. Navision used Application Language and provided more freedom for users to make advanced modifications. By 1990, Navision was available in Iceland, Germany, the UK, and Spain. Navision Financials 1.00 for Windows 95 was released in 1995.

Navision really started looking like the platform Dynamics NAV as we know it today by the late 90s. A new functionality ‘Contact Management’ (or CRM) was added to Navision Financials version 2.0 released in 1997. During the early 2000s, Navision was rebranded several times.

After this, Microsoft introduced only minor updates/changes for many years. Dynamics NAV (R2) released in 2013, incorporated support for multi-tenancy, cash management functionality, and an improved bank reconciliation module.

In April 2016, the software giant announced that the next release of NAV will be as a SaaS with connectivity to the company’s Office 365 apps. This version was finally released in March 2018 and named as Dynamics 365 Business Central. It is built entirely on the code base that is there in NAV but offers a better user experience when it comes to design, integration, and personalization.

As Business Central runs on Azure Cloud solution as well, businesses don’t have to worry about server space, costs, data backups, and speed of operation. Further, Business Central can be easily linked with other Microsoft products and integrated to Outlook mailbox.

Econix InfoTech employs innovative technologies to enable businesses to transform their fortunes and get closer to realizing their dreams and become leaders in their industries. Canada-based Econix is Microsoft Partner for both ERP solutions and cloud services. As a leading provider of technology solutions, Econix has helped many companies achieve their business goals.